Well, success and failure on this project here. It seems that the arduino has some cross talk on the analog outs and when I turn on red or blue, it turns on both. I had it where green can be individually turned on but in trying different pins, I got it to where if one is on all is on, therefore I just gave up and I'm just going to use the Arduino to power on and off the LEDs that way I at least have some control over the LEDs.

Using these components to dim the LEDs seems to make the PSU make a weird noise. This is probably because it's turning off and on the power according to http://arduino.cc/en/Tutorial/PWM.

So while I failed to individually control the LEDs, I'll be happy to be able to turn off and on all LEDs. 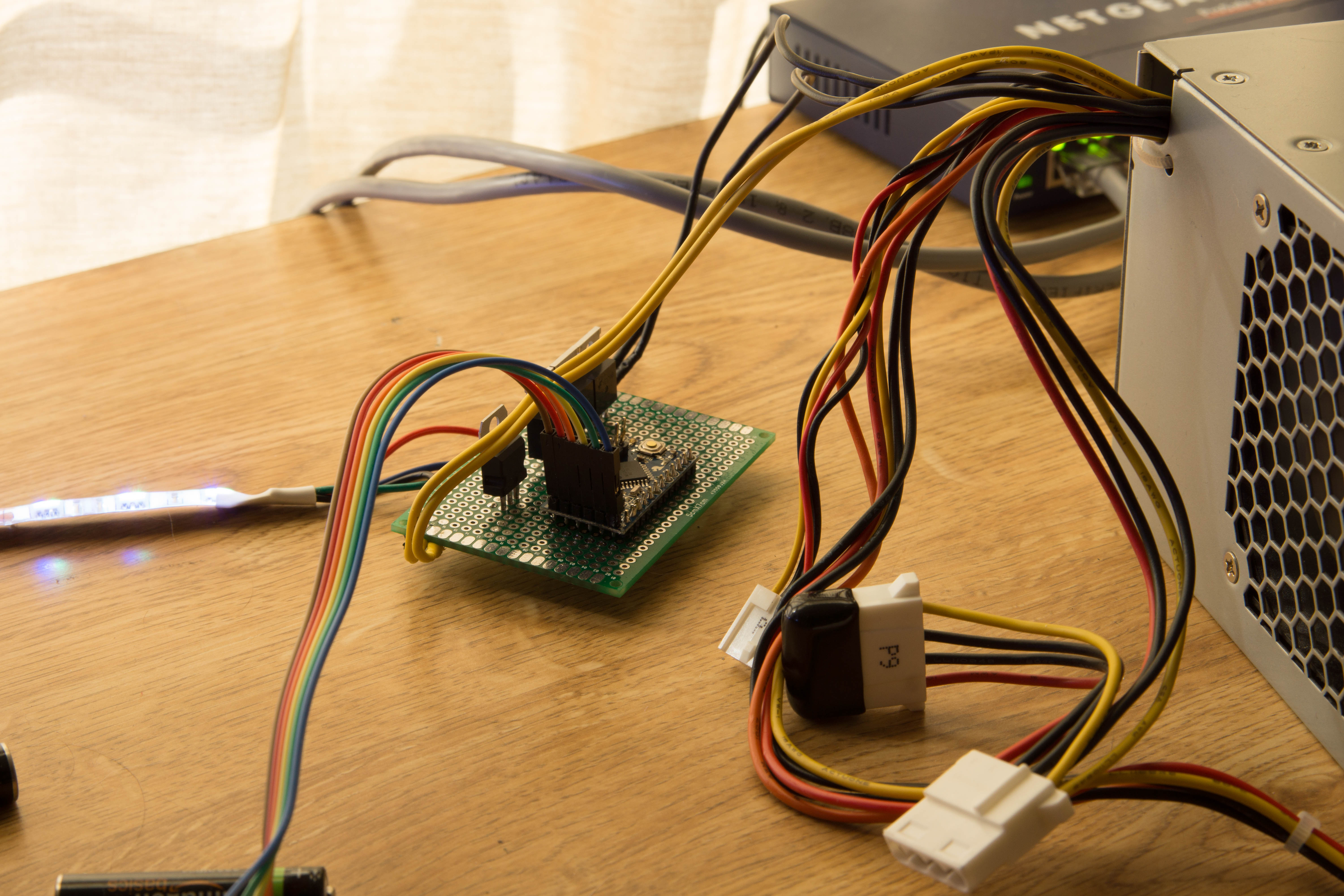 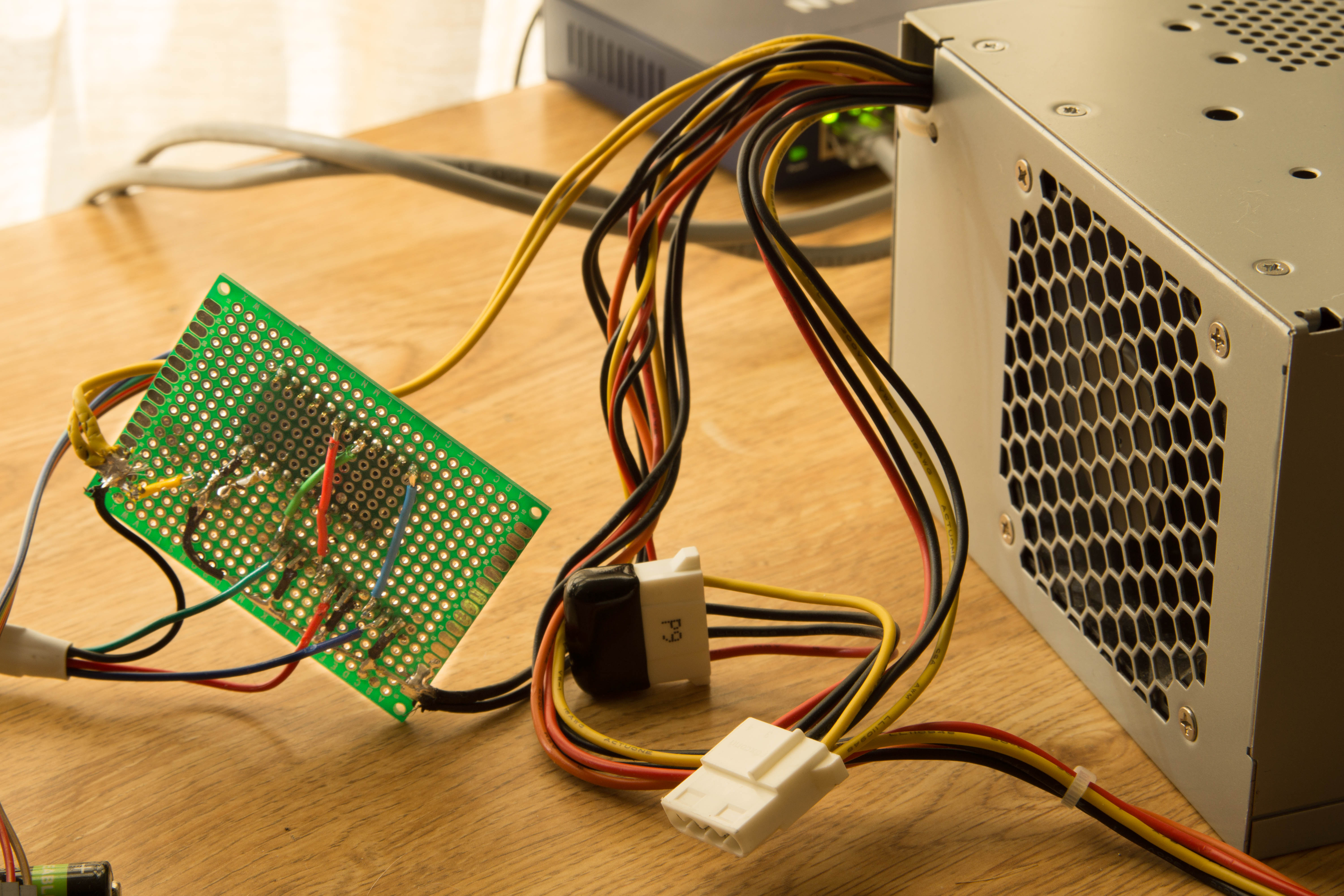